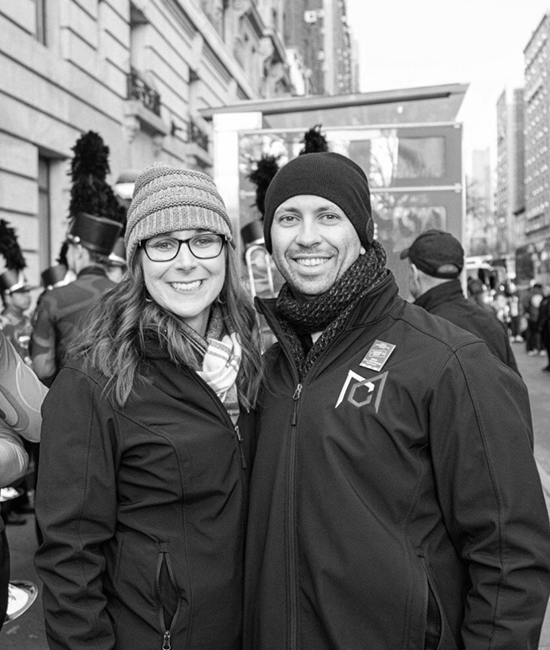 Audrey Worrell is currently the Director of Bands at Clark-Moores Middle School and an assistant director at Madison Central High School. Prior to that she was the Director of Bands at Estill County Middle School and assistant director at Estill County High School. In 2016, she was awarded the Campbellsville University “Excellence in Teaching Award.” She was also awarded the Estill County Schools “Teachers Who Make A a Difference” Award in 2016 and 2017. At the 2017 Kentucky Music Educators State conference, she was named the Phi Beta Mu “Outstanding Young Band Director.” Mrs. Worrell is an alumna of Morehead State University, earning her degree in music education. She also holds a master’s degree in Instructional Leadership from Eastern Kentucky University. She is an active musician, regularly performing with the Madison Community Band and the Sacred Winds Ensemble. Audrey currently resides in Richmond, KY, with her husband, Evan. 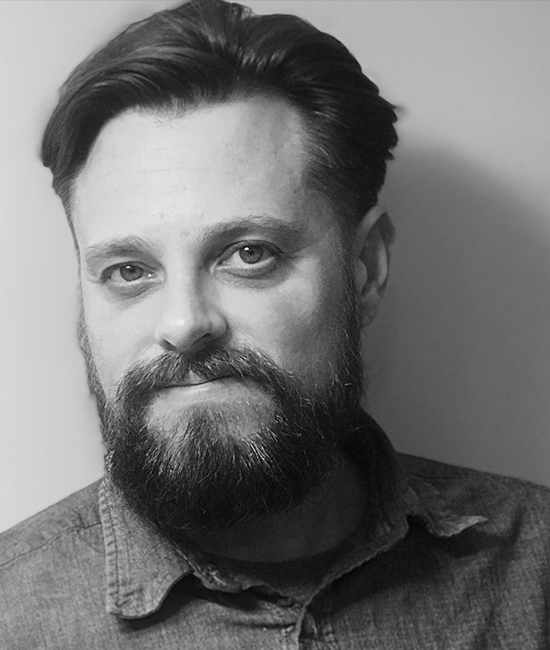 Jeremiah Fowler is currently the Associate Director of bands at Madison Central High School in Richmond, Kentucky, where he has been a staff member for twelve years. Jeremiah is a graduate of Eastern Kentucky University, where he earned a Bachelor’s degree in Music Education and a Master’s degree in Instrumental Conducting. He is a previous member of the Southwind drum and bugle corp, and has studied and performed in Switzerland, Italy, India and throughout the United States.

Jeremiah currently directs the concert band and percussion ensembles at Madison Central. He also serves as the director of percussion and co-arranger for the marching band. He is the former director of bands at Clark-Moores Middle School, where he received the KMEA District 11 middle school teacher of the year award.

Mr. Fowler’s percussion students have gone on to perform or find employment with the Bluecoats, the Crossmen, the Santa Clara Vanguard, the Glassmen, the Madison Scouts, Rhythm X, Tates Creek Indoor Ensemble, and the Macy’s Great American Marching Band.
Under Mr. Fowler’s direction, The Madison Central Percussion Ensemble earned the title of Tri-State Circuit Scholastic A Indoor Champion in 2009 & 2011. The MCHS percussion section has also received many marching band awards. 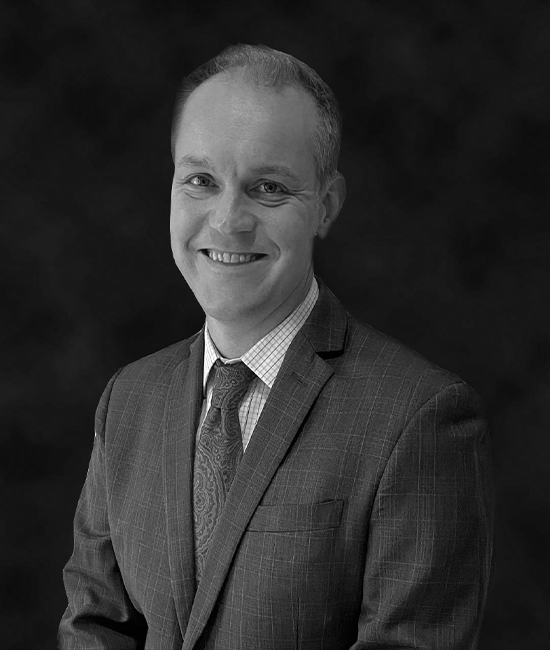 David Jaggie is the Director of Bands at Madison Central High School, where he oversees a program of over 325 student participants making it the largest band program in the state of Kentucky. The Madison Central Band is recognized nationally for its high level of performance as well as consistently being regarded as one of the top 3 programs in Kentucky. The band most recently performed in the 2019 Macy’s Thanksgiving Day Parade and was 2nd place in the KMEA State Marching Band Class AAAAA Finals. Since coming to Madison Central in 2006, the band has won three state championships (2014-16) and has been the state runner-up on three occasions (2009, 2013, 2019). Mr. Jaggie has been recognized for his work at Madison Central by being named the KMEA District 11 High School Teacher of the Year, the Phi Beta Mu Outstanding Young Bandmaster in Kentucky and most recently the Richmond Chamber of Commerce Educator of the Year in 2019.

Mr. Jaggie graduated cum laude from the University of Kentucky with a B.M.M.E., where he was a two time drum major of the Wildcat Marching Band, and in 2006 graduated from the University of Louisville with a M.M. in conducting. In addition to his studies at UK and U of L, Mr. Jaggie has attended conducting workshops at the Royal Northern College of Music (Manchester, England), the Eastman School of Music, and the University of Texas at Austin. Mr. Jaggie remains an active tuba and euphonium teacher. He is a former member of the Music for All Honor Band of America, and in 1999 Mr. Jaggie was the principal tubist for the National Wind Ensemble’s performance in Carnegie Hall. He maintains a private studio of tuba, euphonium, and trombone students who consistently win seats in All-Regional and All-State bands and orchestras, as well as the Governor’s School for the Arts, the Central Kentucky Youth Orchestra, and the Music for All Honor Band of America. Over 25 different students from his low brass private studio have made the Kentucky All-State bands.

Even more than the accomplishments of the program collectively, Mr. Jaggie is most proud that the students of the band apply the same hard work and dedication to the learning environment every day at Madison Central. The overwhelmingly positive experience of the students and their ability to transfer that to any number of different fields beyond high school is the ultimate reward and validation of a life devoted to music education. 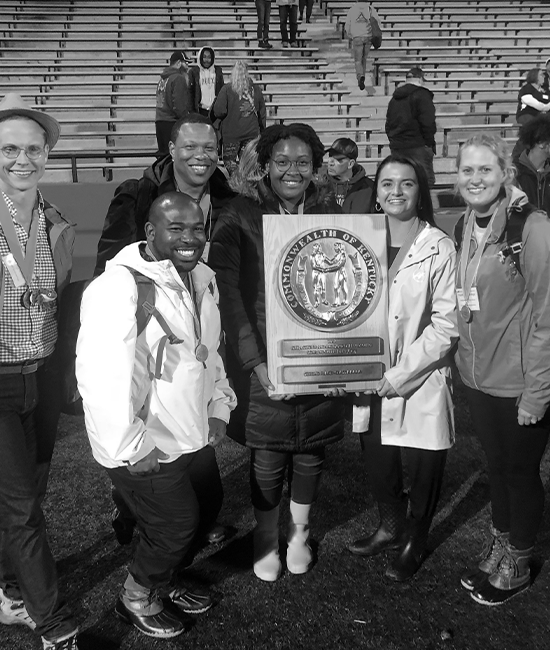 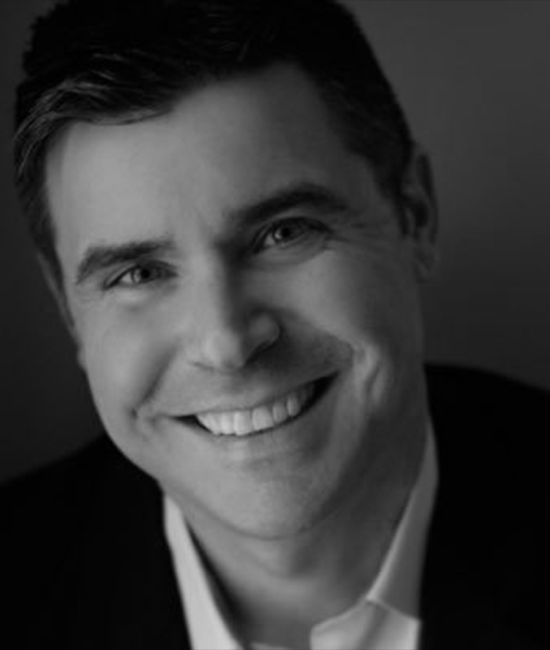